Days later the Little Flower High School Girls U18 team also won the City Championship. They capped off an undefeated season by defeating Holy Redeemer in the City Championship in front of a standing room only crowd on Skip Yeager Court at Little Flower gym. The Cardinals got out to an early lead and maintained it through the half, until HR hit a couple three pointers to close the gap in the middle of the fourth quarter. After a quick timeout and some full court pressure, the Cardinals prevailed 37-29. The teams includes Bridget Yeager; Blair Bowers; Lila McGrail; Grace Hardart, Michelle Ledet; Hanna Freund; Ines Andres; Nicole Briscuso; Margaret Maloney; and Morgan Freund

Last but not least our 14U Girls Mid-Atlantic team won the first ever WashCYO 14U City Championship for Little Flower Parish. The large CYO perpetual trophy will be displayed until next year. A LF shot at the buzzer rimmed out in regulation and it went back and forth in OT before we won 36-35 on a free throw with 0.9 to play vs. St Mary of the Assumption. The team finished 19-1, winning the DeMatha preseason tournament, the regular season, the Mid-Atlantic tournament and finally the City title. The team includes Ava Brooks, Julianna Ciatto, Emma Giles, Emme Mitchell, Cameron Freund, Mary Hollensteiner, Sophie Mays, Retta Nash, Kaeden Koons-Perdikis, Corey White, Natalie Yang and Shea Yeager.

The success of the CYO program is a combination of both the talent of the children as well as the strong coaching they receive. Thank you to all who work hard for our athletes! 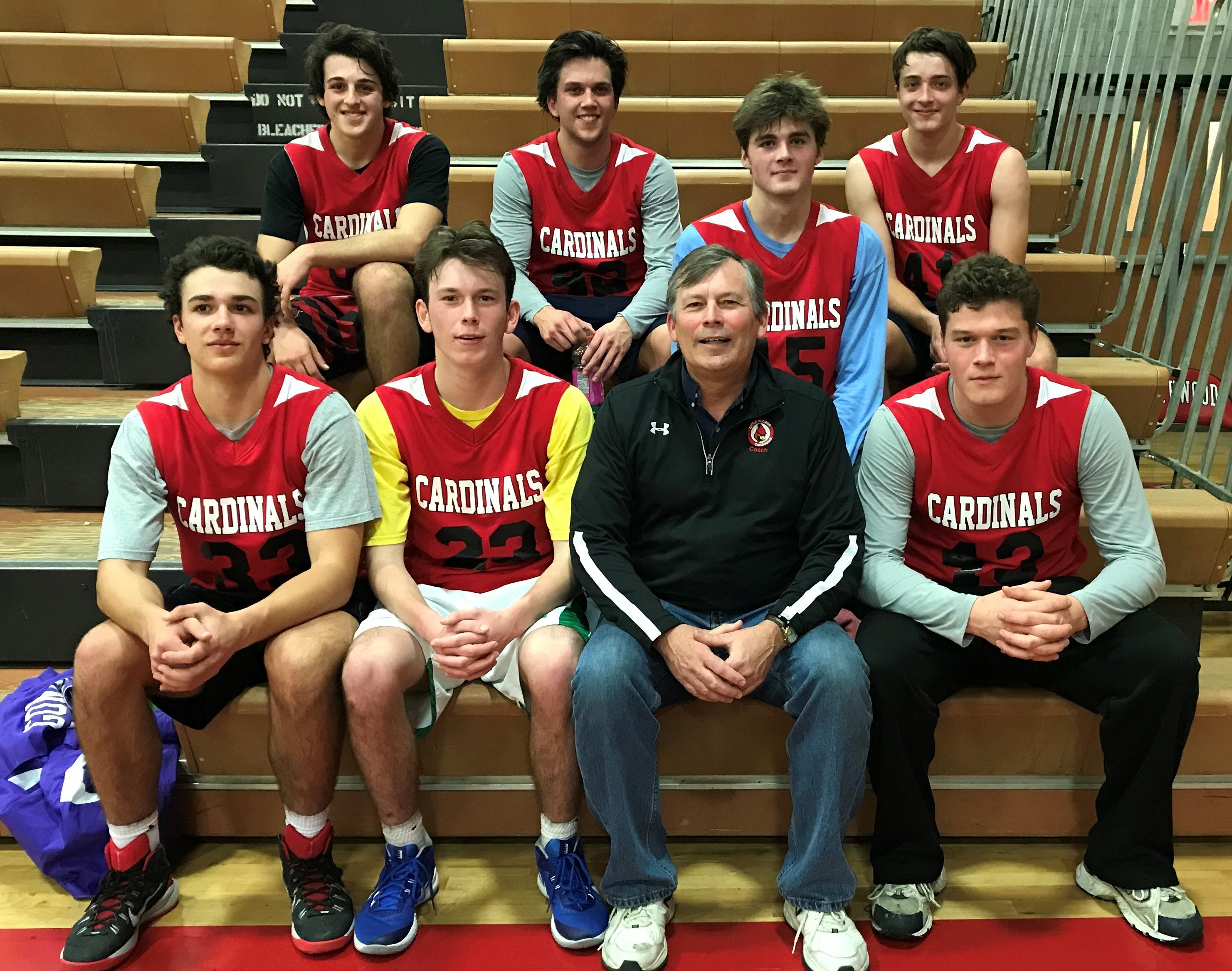 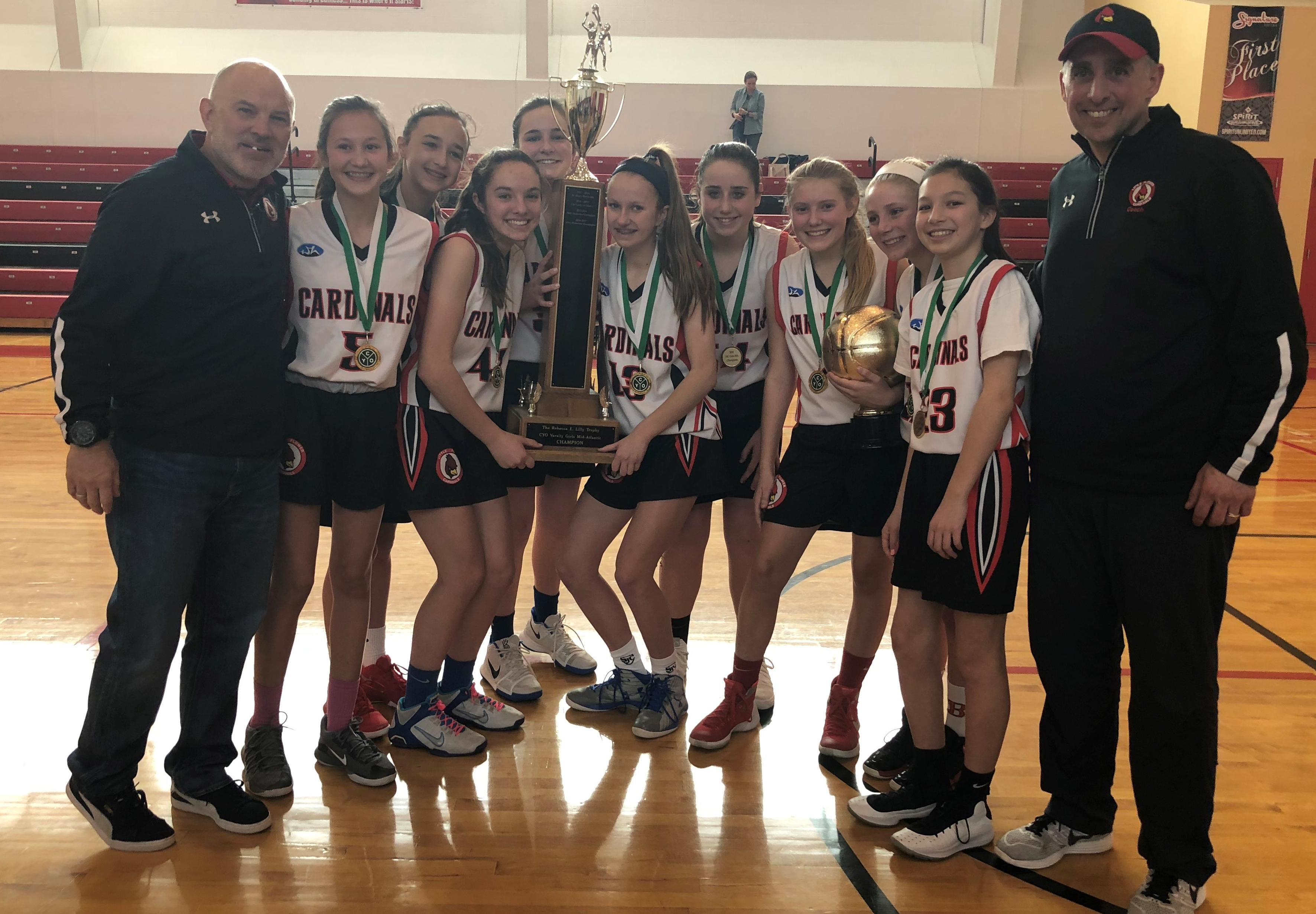